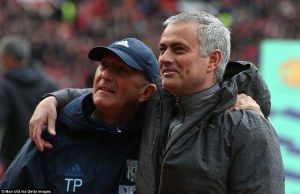 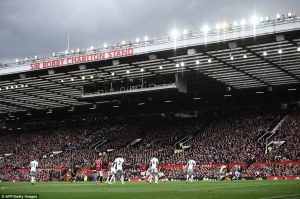 Man U and West Brom drew one all. The Red Devils had a chance to cement their hold on fifth place instead the guys could drop back to sixth place with an Arsenal win over Shitty later today.

This was the Blues first loss since January 4th. Chelsea lost to Spurs 2-0. 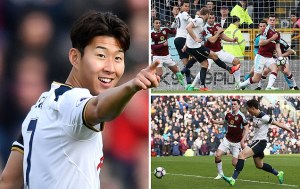 Tottenham cut the gap between them and the Blues with 2-0 win over Burnley. Spurs have 62 points. Chelsea has 67 points.

Leicester City may have saved their season with a 2-0 win over Stoke City. The Foxes are in 13th place with 33 points.

The Hornets got a much-needed win over Sunderland 2-1. Watford stays put in 10th place with 34 points.

Harry Arter wore the choke collar when he missed a gimmie PK in the 79th minute for the Cherries.  Bournemouth has never beaten the Saints at their house Saint Mary’s. 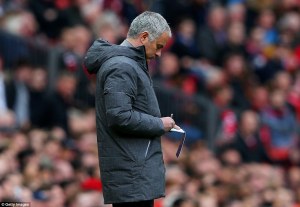 Jesse Lingard and Anthony Martial missed chances before the break, with Lingard producing some dangerous crosses.

After half-time, Darren Fletcher scuffed an effort from close range for the visitors, before Marouane Fellaini missed from six yards for United. 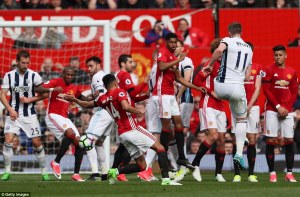 Henrikh Mkhitaryan forced a save from Ben Foster before Rashford’s powerful 30-yard effort was saved.

Wayne Rooney came on before Fletcher’s shot was deflected on to the crossbar by David de Gea.

Rashford brought another good save from Foster with a powerful free-kick, and the visitors grabbed a point.”