Crystal Palace down two nil to Leicester City came back to score two second half goals to earn a two all draw  with the Foxes.

Leicester City sits in in 12th place with 37 points.

The Eagles are in 15th place with 35 points. 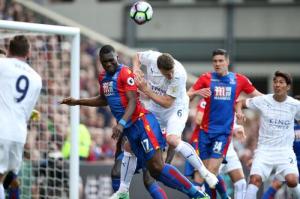 Everton jumped into fifth place with a 3-1 win over Burnley. 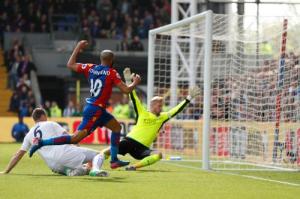 The Toffees will see where they end up after the Man U- Chelsea match later today.

Both the Red Devils and Everton each have 57 points however the Toffees are a plus 23 while Man U is a plus 22.

The Red Devils have a match in hand

The loss keeps the Tigers buried in 17th place with 30 points.

Sunderland scored a late goal to earn a two all draw against West Ham.

Fabio Borini found the back of the net in the 90th minute.

The Black Cats are buried in the whale dung position with 21 points. Sunderland has six matches left in the season. 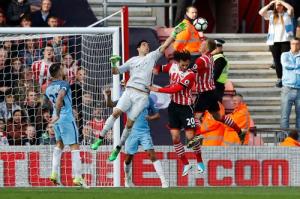 The Hornets are in 10th place with 40 points.

Shitty is in third place for now with 64 points.

The Blues are the top dog with 75.

Spurs are second with 71. 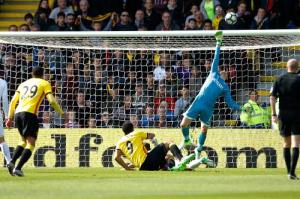