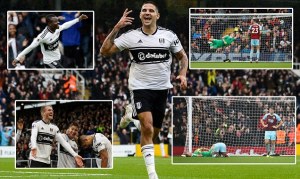 Fulham picked up their first win season of the season. This was a 4-2 thrashing Burnley. 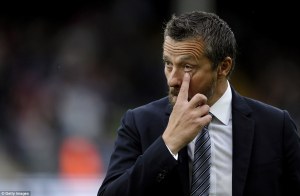 The Cottagers are making their return to EPL for the first time since they were sent packing in 2014.

This is a huge way to go garoto. 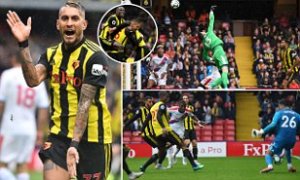 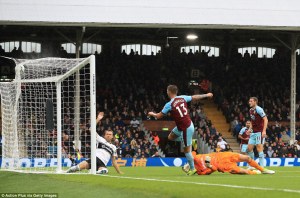 A frantic first half began with Fulham taking the lead in the fourth minute, when Jean Michael Seri rifled a spectacular long-range effort beyond Joe Hart and into the top-right corner. 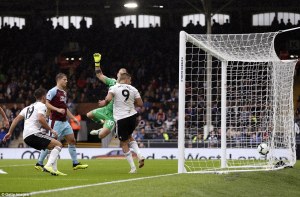 Jeff Hendrick equalised for Burnley six minutes later, finding the net at the second attempt after his initial effort was blocked by Denis Odoi. 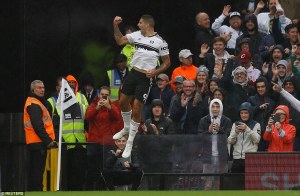 Mitrovic scored twice in the space of three minutes near the end of the first half, heading in from crosses by Tom Cairney and Luciano Vietto. 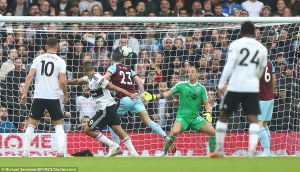 Andre Schurrle wrapped up Fulham’s first points of the season, leaving Burnley on one point from three matches. 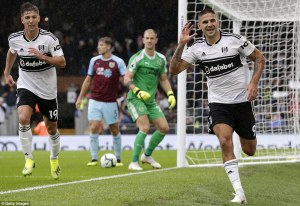 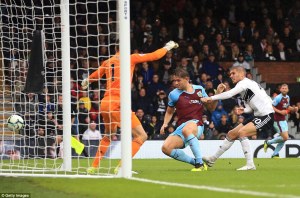